Providing a staffing solution for permanent roles in France and the French territories of French Polynesia and New Caledonia for Jet Aviation.

The roles, which were all permanent, included Purchasers, Mechanics, Logistic Agents, Sheet Metal Workers, Site Managers and a Planner and Account Manager.

The roles were required not only in France, but also in the French territories of Polynesia and specifically New Caledonia and the island of Tahiti.

Although Carbon60 was used to sourcing talent to work in France, the additional locations added an extra layer of complexity as substantial time differences of up to 12 hours needed to be considered and navigated.

An additional and unforeseen challenge was the development of a worker strike in Tahiti. Uncertainty triggered by the previous supplier caused increased workload and meant we needed to interview all existing workers, alongside external candidates whilst keeping the quality of hire at the forefront of our strategy.

Further legalities meant it difficult to make the hires within the short timeframe required and we experienced a pause in the process whilst issues were resolved. 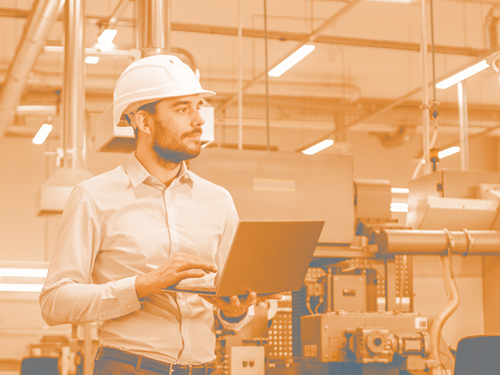 With a permanent account team already based in Jet Aviation’s head office in Basel, we benefitted from an existing strong working relationship with this client. We had already proven successes under our belt and rapport with their HR team. We were able to work seamlessly as part of their team as a HR Business Partner, integrating fully into their brand and using their own technology.

Our initial approach was to offer recruitment services on an hourly rate, but as the contract expanded and more roles and locations were needed, we recommended shifting to a fixed price per role.

We successfully overcame location and distance challenges by carrying out the many interviews required via Teams.

We implemented a full end-to-end recruitment solution which included candidate screening for all roles and candidate attraction where required. A process was devised whereby Jet Aviation’s managers would rate a CV before Carbon60 organising and assisting with interviews. The interviews also needed to align with our client’s request for workers to have predefined technical requirements, combined with specific soft skills.

“The cooperation worked very well, efficient, and we achieved a great result, considering the timing and the time zone difference. The selected candidates are now fully integrated in Jet Aviation and performing well in their roles. As per my knowledge it is the first time in the story of Jet Aviation that such a recruitment campaign was conducted. Thanks again to all who were involved in this unique project. A+” 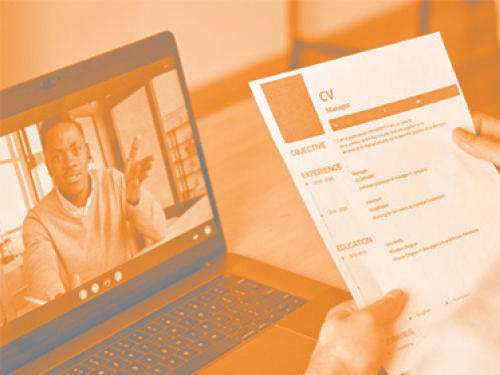 Switching from an hourly rate to a fixed price per role solution meant that billing was much easier for the client and a more efficient method for us. The process meant we no longer needed to record time and handle timesheets and the client was in greater control of budgeting.

We successfully completed more than 150 interviews. The methods we put in place and technology we used (specifically Microsoft Teams) allowed us to carry out the interviews via video call, saving the client significant costs in both travel and time.

We even managed to effectively navigate the time difference issues faced and our efforts resulted in us hiring a total of 46 people in just six weeks, across all locations. This was a 100% fulfilment rate.

At the end of the project, we conducted an in-depth review of lessons learnt. Jet Aviation was very complimentary of our solution which had seen us successfully filling roles in a fast paced and efficient manner.

We’re pleased to have been able to maintain and strengthen our existing relationship with this valued client with our accomplishments throughout the duration of this contract.